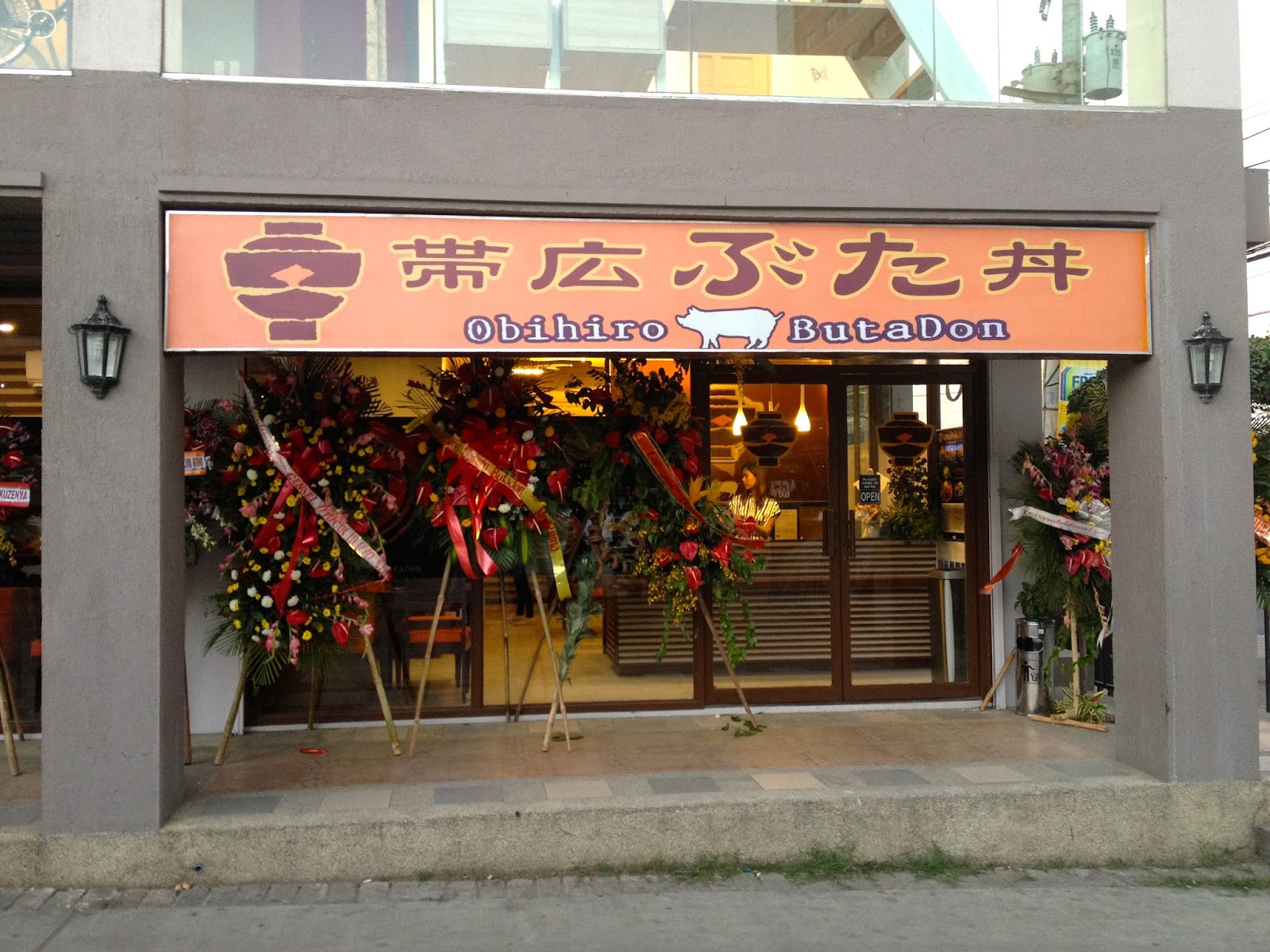 A new restaurant has opened in GND Buiding at F. Cabahug Street (Panagdait), Cebu City.  This new restaurant is another East Asian-inspired eatery in the same commercial complex.  GND Bldg. has been the home of Gugu Chicken, Ramen Kamekechi, and Ramen Naruto. The name of the new restaurant is Obihiro Butadon.  What is its specialty? The name speaks for itself.  This place is trying to make a name for pork bowls Obihiro-style. 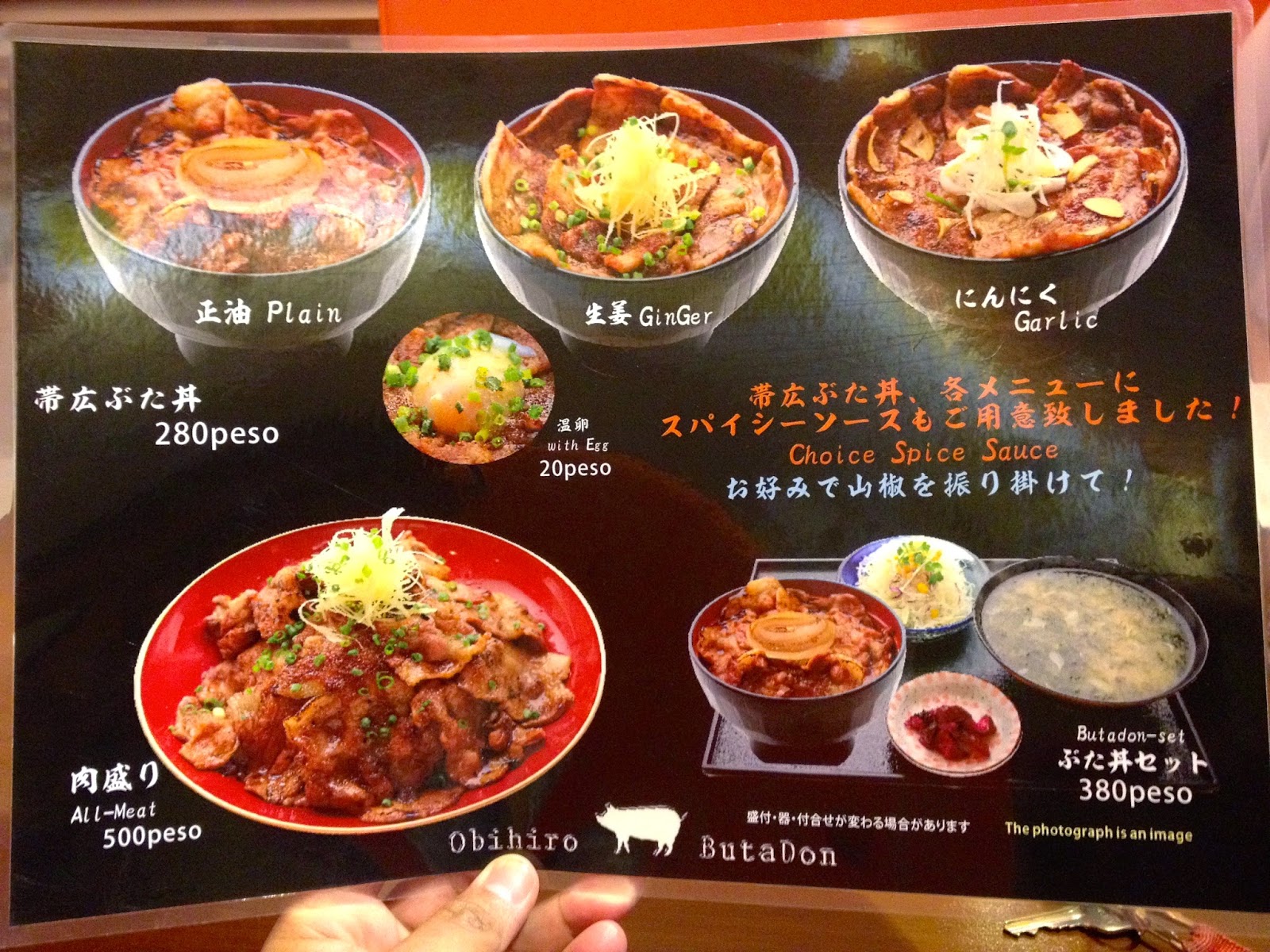 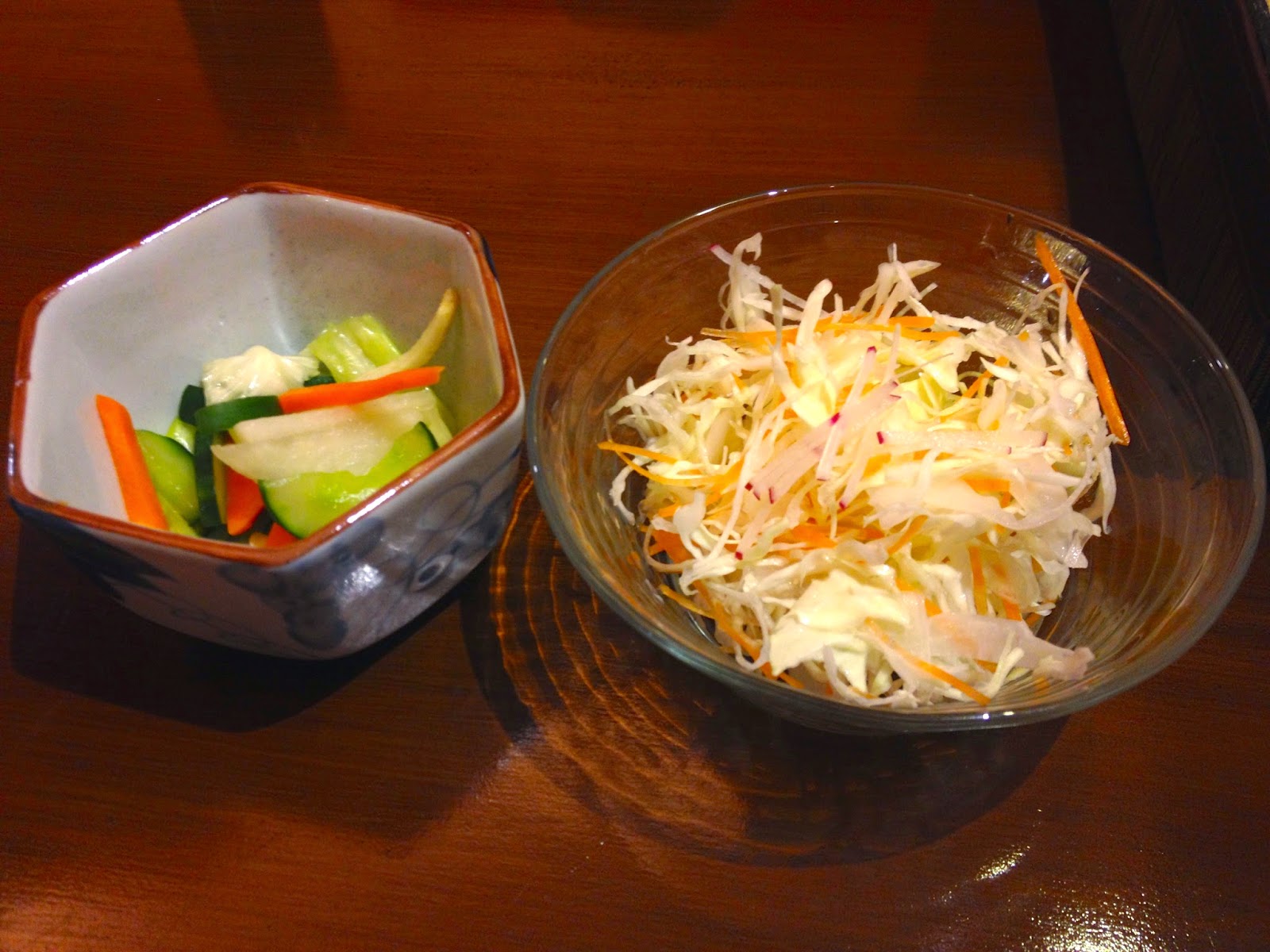 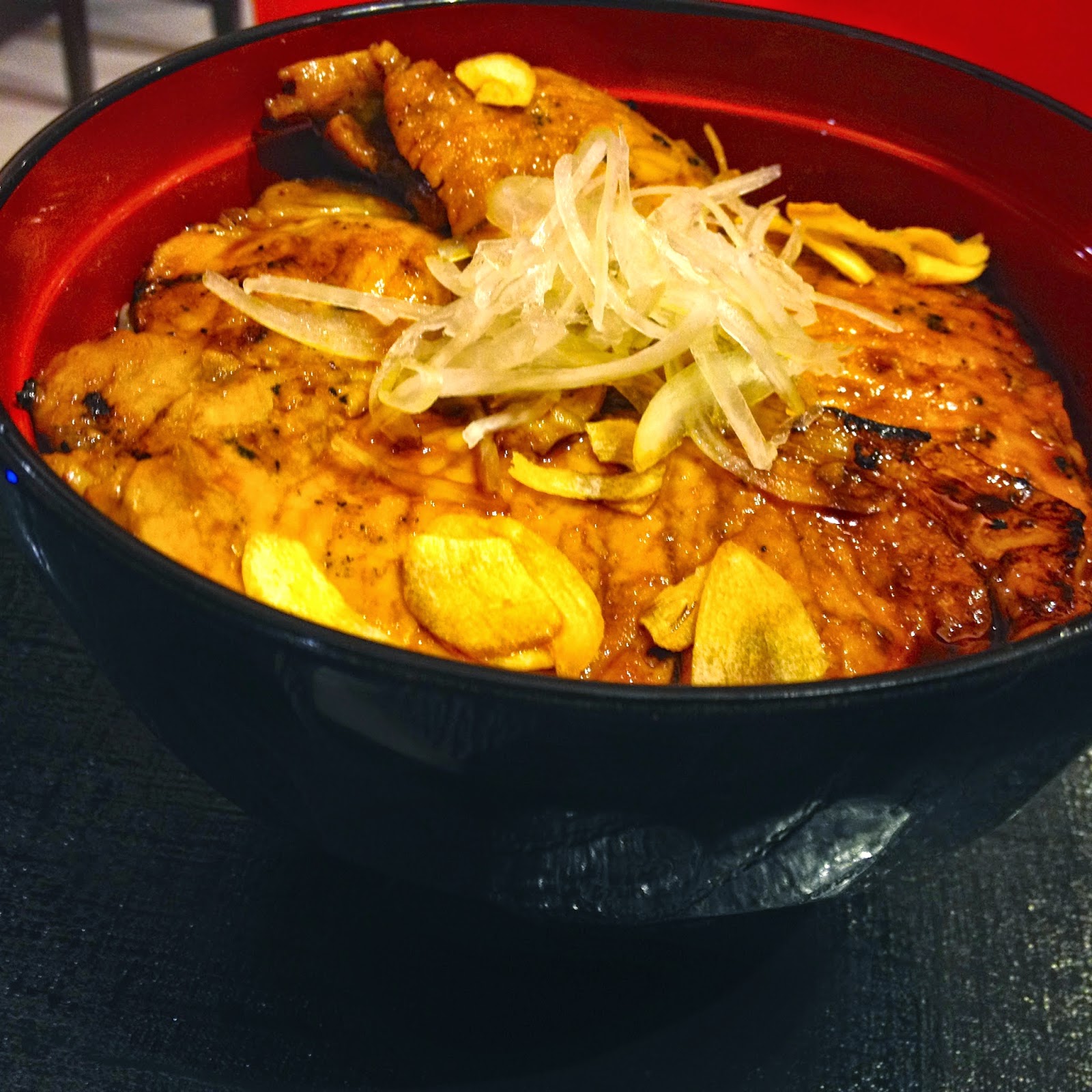 According to Wikipedia, Butadon literally means pork bowl. Buta means pig, pork, or baboy while Don is short for Donburi which means bowl in Japanese.  The Butadon craze started in the City of Obihiro in Hokkaido, Japan.

At Obihiro Butadon, you can choose among 4 types of Butadon: Plain, Garlic, Ginger, and All-Meat. The thinly sliced pork has been marinated in sweet-soy based sauce.  The pork bowl has enough rice for a filling lunch or dinner. 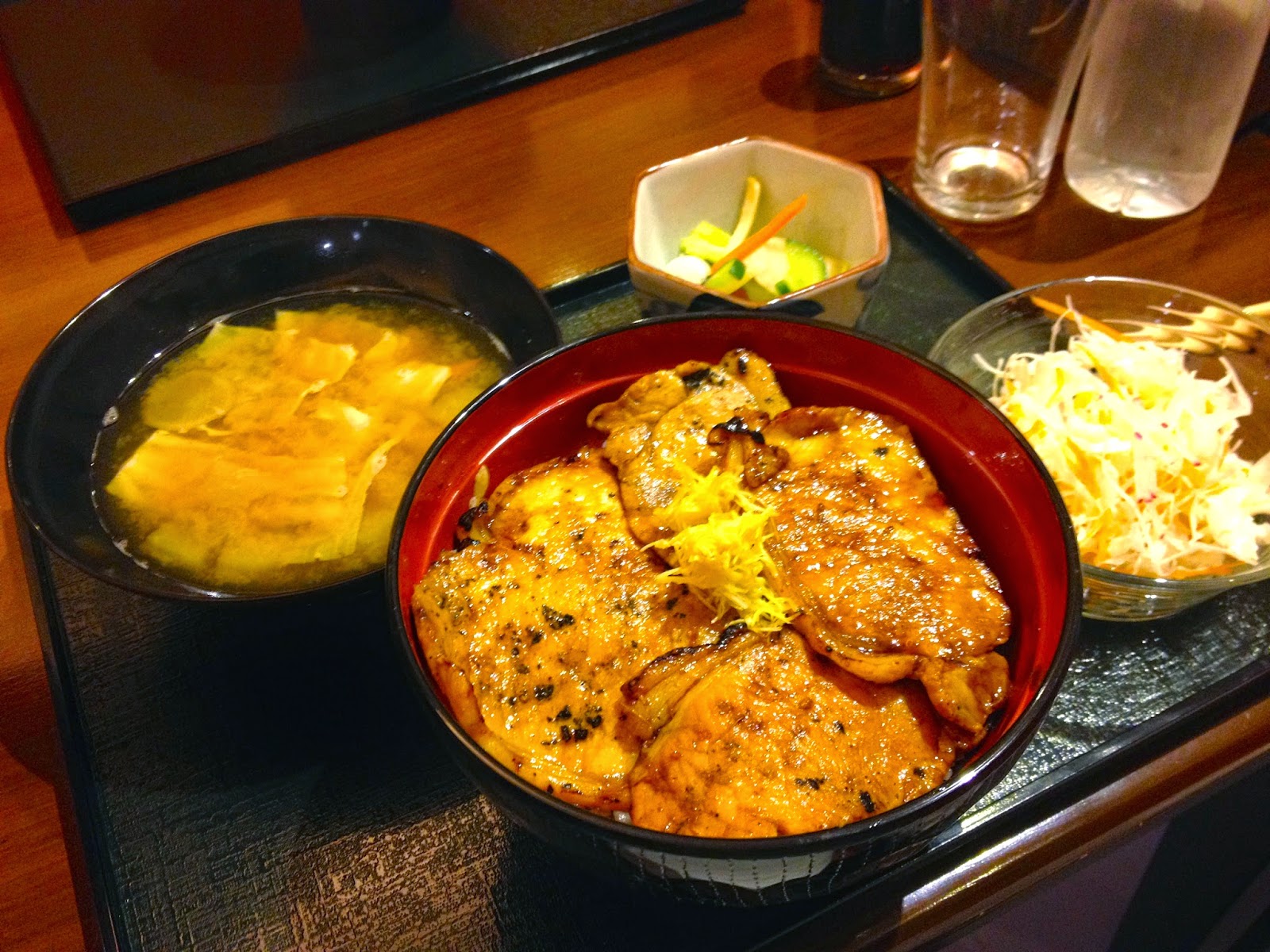 A 380 pesos Butadon set includes a bowl of Miso soup, pickled vegetables, and cabbage. The meal reminds of the Tonkatsu set at Tonkatsu by Terazawa in Ayala but with a different twist. I had mixed feelings in my first visit here because it was my first time to eat Butadon and I was more familiar with Tonkatsu.  The meat was tender, but I'm still not used to the flavor (I selected ginger).  I would need to go back at Obihiro Butadon to try out the other flavours and see if I would enjoy it more the second time around.