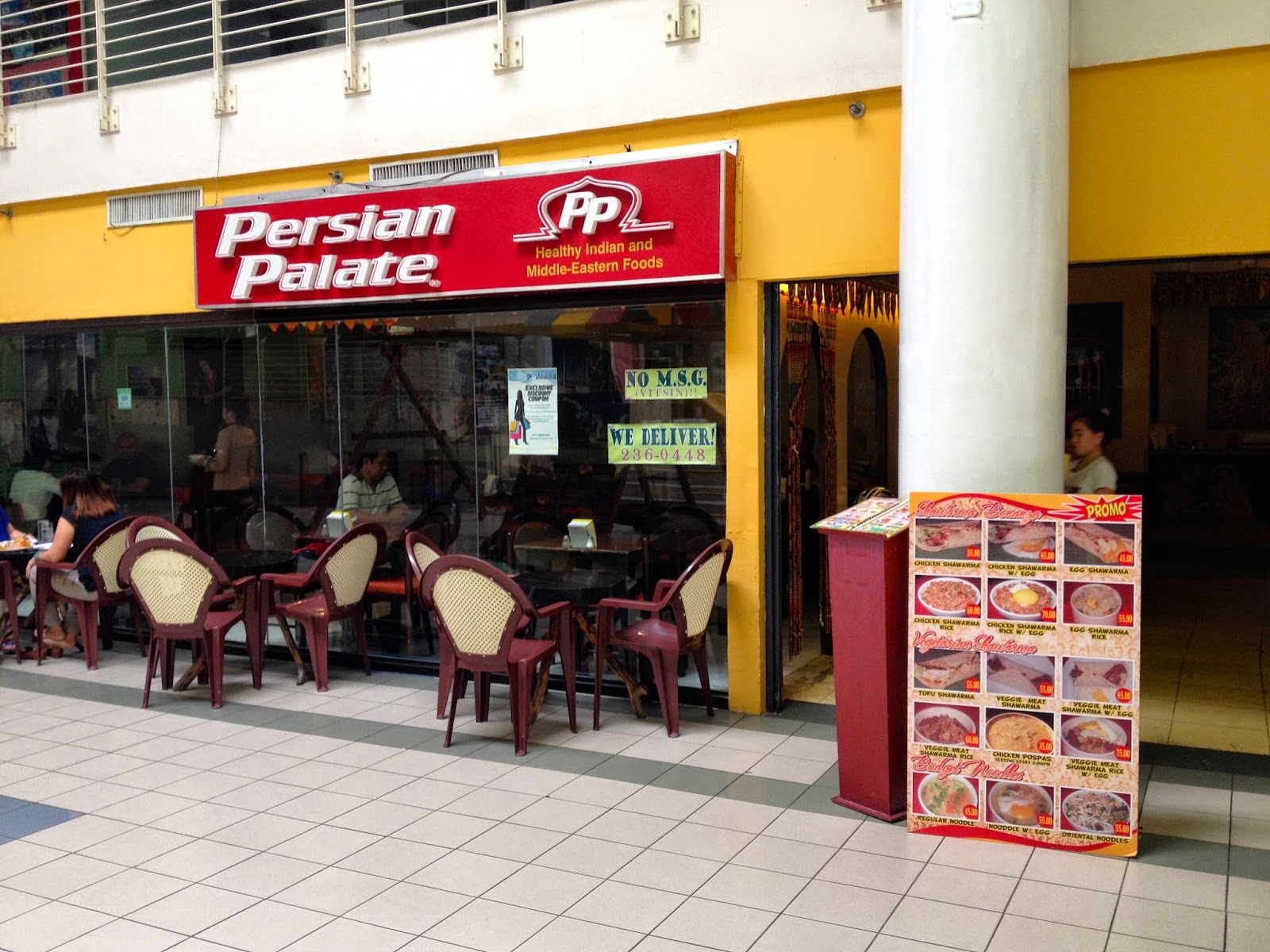 It was another hot Friday morning and I was looking for a carwash.  I decided to go to Mango Square because I will get Free Parking if I have my car washed.  While waiting, I decided to have lunch nearby.  I saw Persian Palate and I noticed the poster for their Shawarma Bonanza.  Persian Palate has alway been a favorite of mine when it comes to healthy food and vegetarian cuisine. I was amazed at the prices of their promo food items as they are only between 35-75 pesos.  While there are other options in that building for lunch, the decision became a no-brainer after I saw the very enticing Shawarma Bonanza promo. 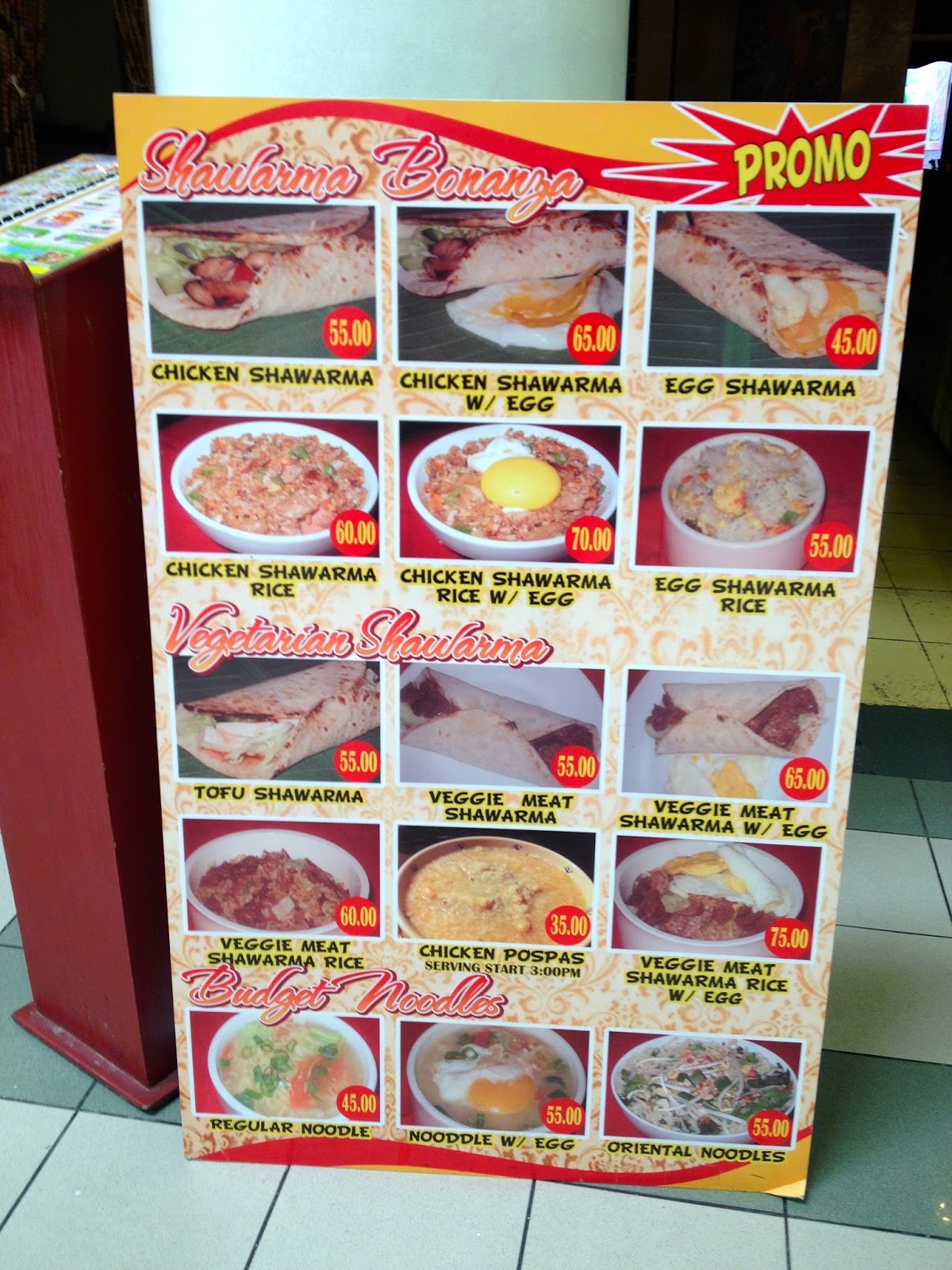 There were 15 items in the promo and I wanted to try as many dishes but I was alone and it would be odd for one guy to be eating like 4 items.  I just decided to order 2 items. 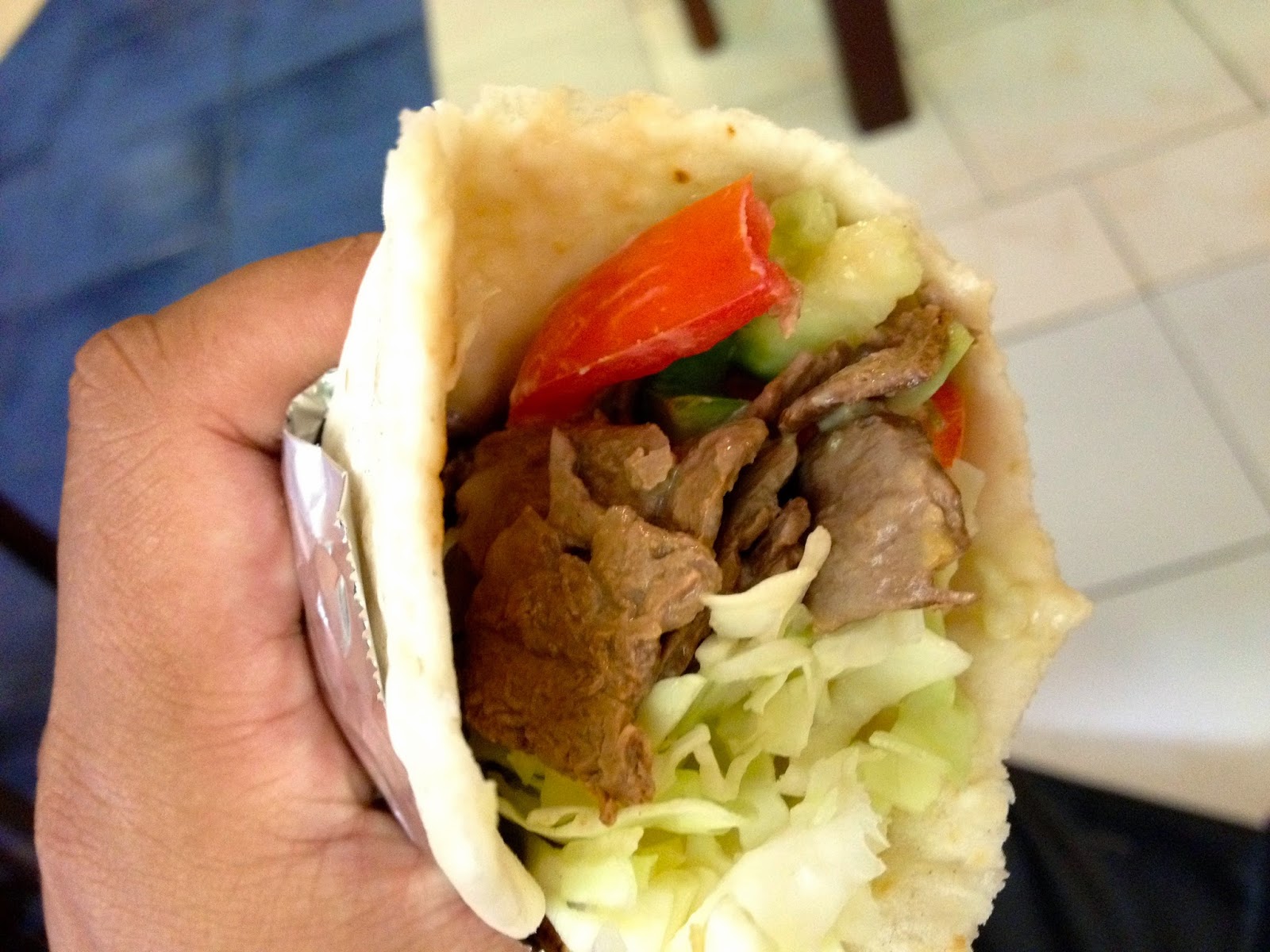 I was feeling adventurous so I got a veggie meat shawarma.  It was priced at 55 pesos only.The sandwich was filled vegetables and instead of the usual beef or chicken, the one I ordered has veggie meat. Veggie meat looks and tastes like meat.  It does not have the texture of a vegetable.  It was like in between a mushroom and red meat texture-wise. 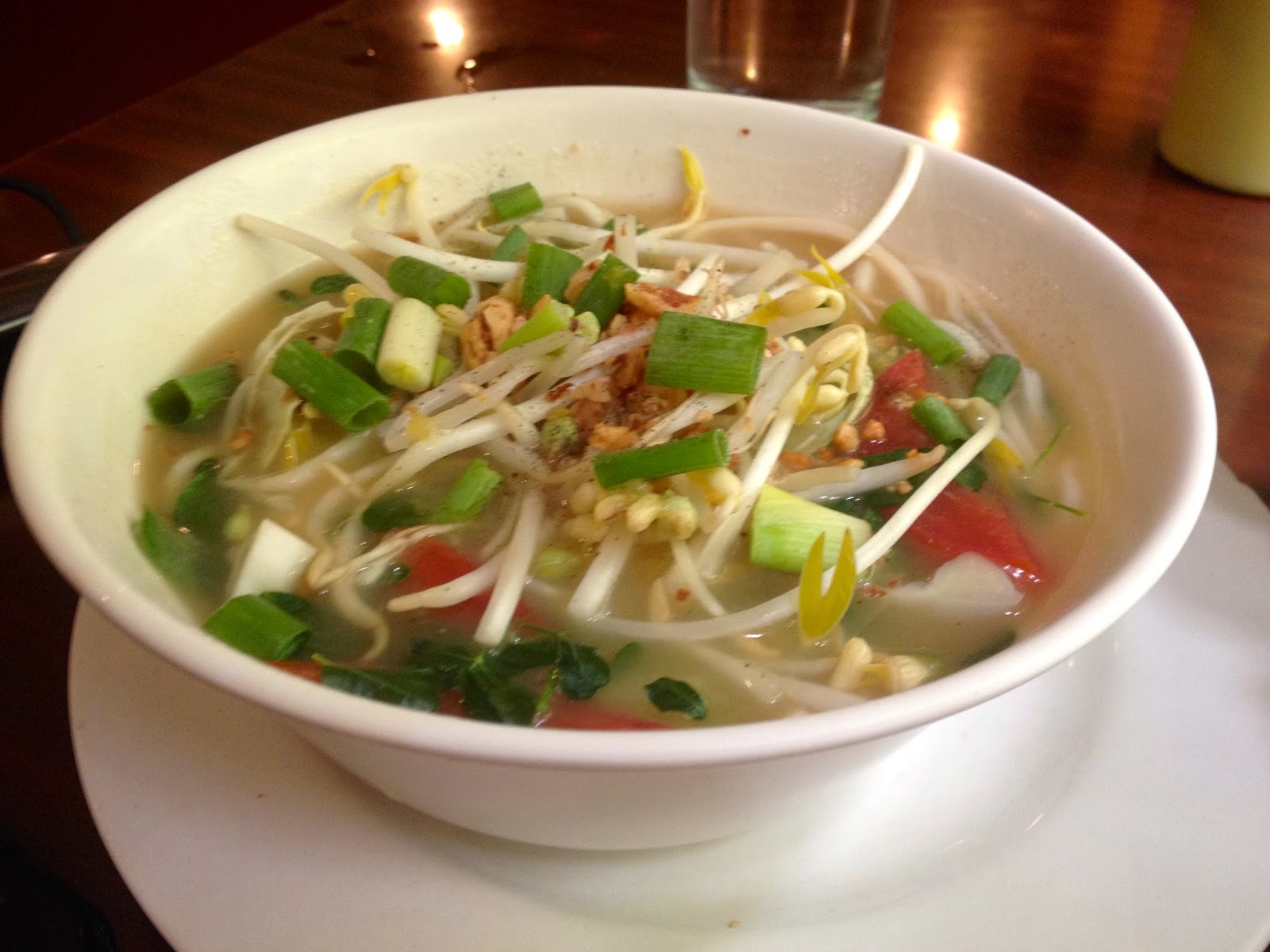 I also had the Oriental Noodle. This dish is also at 55 pesos and it is filled with veggies like mongo sprouts, and tomatoes.

For 110 pesos, I had a filling meatless lunch. It was not the best shawarma ever but the veggie meat was not bad at all. It had all the taste and the other things that I love about shawarma. The only thing that could have made my meal better was for them to serve the soup first before serving the sandwich. Nevertheless, it is still just a very minor complaint for a satisfying lunch meal and for the price that I paid for it.  I would probably comeback soon to try the other dishes.