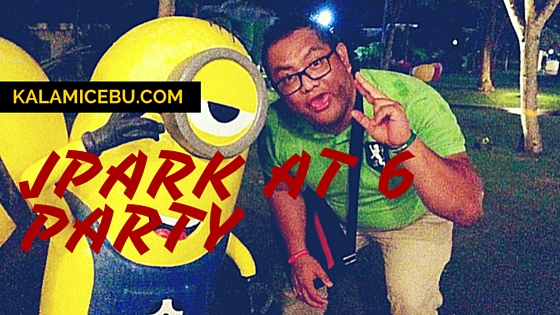 It has been weeks, but I am still raving about the awesome dinner that I had when I attended the "JPark at 6" party. The buffet was great and the selection was really awesome, but my attention was on the different delectable options at the carving stations. My #happytummy that night was filled roast beef, lechon, and Peking duck. It was just a good start of a very lucky night for me. 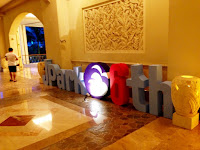 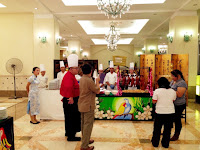 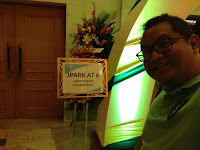 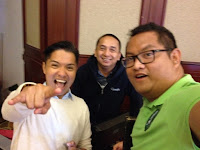 I just came over from my very first talk about blogging and +Marie Imperial were running late to catch our ride to JPark which is in Maribago, Lapu-Lapu City. Luckily, our companions were willing to wait for us. When we arrived at the very beautiful resort hotel, I saw a lot of familiar faces. I saw Y101's Jiggy who was the emcee for the event. I saw blogging guru +Ruben Licera with his lovely wife, Irene.  After some selfies and some little exploration, we settled on your tables. 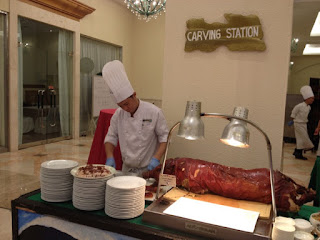 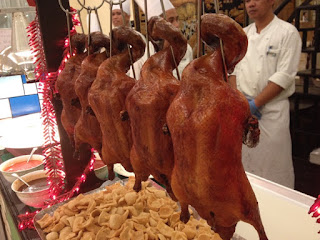 When it was time to eat, I just picked my spots and focused on the carvings.  The 3 main carvings for that night was the beef, lechon, and Peking duck. There were actually several stations to choose from.  There was an Indian station, Grill station, salads, and many more.  I just felt that for the 6th year anniversary of the popular hotel, I should enjoy the extraordinary.  It was an excellent decision because I had a grand time eating. 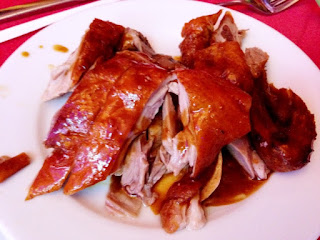 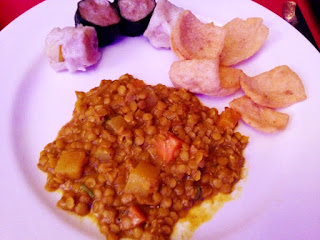 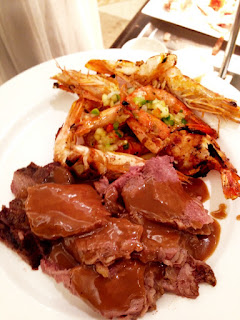 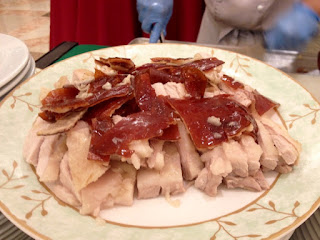 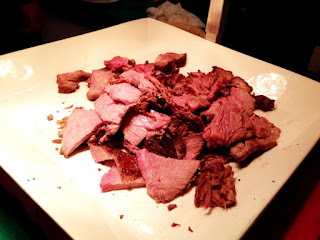 The lechon and the duck were pretty similar. Both had tasty meat and really crunchy skin. The two are the most common treats for the Filipino-Chinese when there is an important celebration.  I paired my roast beef with some freshly grilled to create a luxurious surf and turf dinner. I had some glass of red wine and I was as if transported to a party somewhere else. It was like a fantasy come true. 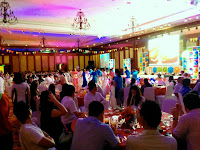 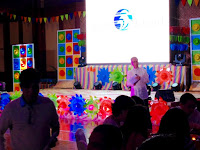 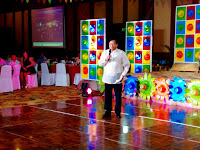 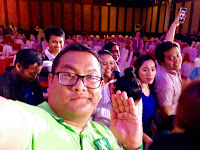 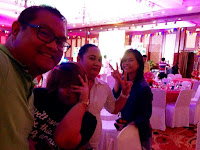 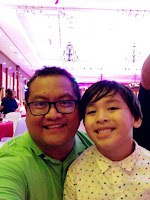 The program for the anniversary party was filled awarding ceremonies, speeches, and amazing dance numbers.  I really had fun watching the folk dancers. The highlight of my night, though, came when I was chosen as one of the winners of their social media promo. I won a day pass for two at Jpark Island Waterpark.  The price included a buffet lunch for two as well. 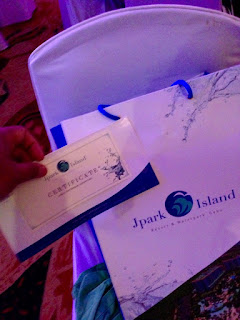 I went home late but my wife was happy and I told her about my surprise. We will be visiting JPark soon and I will definitely post something about it in the near future.