Where to watch FIBA Asia Championship Finals in Cebu? 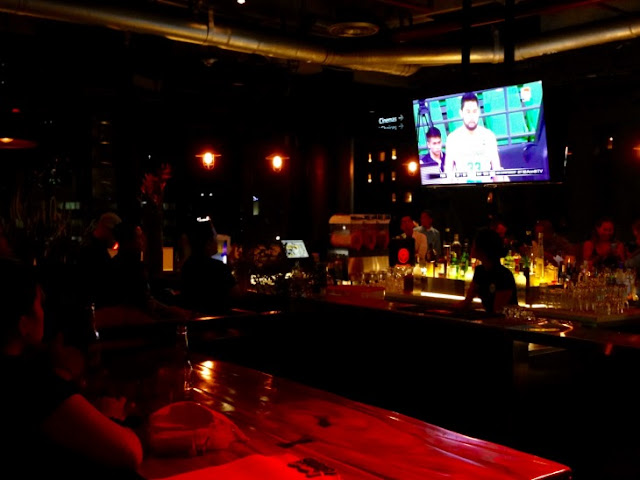 I have been a big basketball fan since I was a kid.  I just usually watch important games at home.  Recently, I discovered one great place to watch basketball games on TV.  I never thought that The Social in Ayala Center Cebu New Wing is such an awesome place to have some iced cold beer while cheering for the Gilas Pilipinas.  If you happen to be in Ayala Center tonight, you should cheer on the Gilas Pilipinas in the finals of the FIBA Asia Championships at The Social. 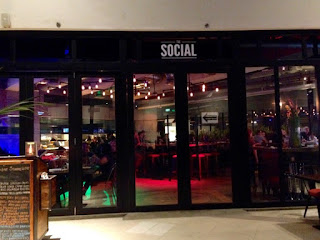 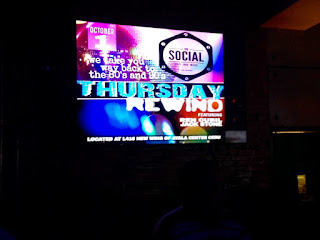 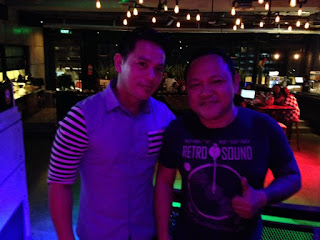 I was there last Thursday to check out their Thursday Rewind and I guess I got more than what I expected. I was with the Magic 92.3 Cebu led by DJ Jack Stone.  The music was great and it was as if I was transported to a sports bar in the 90s with R & B music in the background. 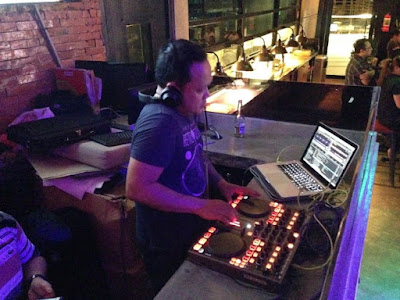 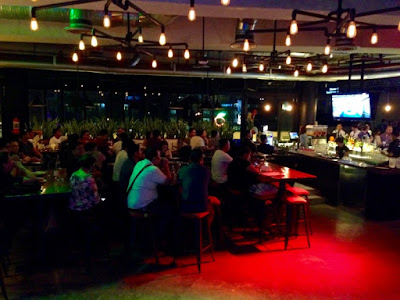 In a normal Thursday, the crowd would have been dancing to the tune Mariah and the gang but that Thursday was different. It was the night when the Gilas Pilipinas played against Lebanon in the 2015 FIBA Asia Championships.  Everyone including the women, who were dressed to party were engrossed on the Television screen.  It was a close match.  There were moments that the people were shouting and cheering and there were times that it was quiet when the opposing team tries to rally. 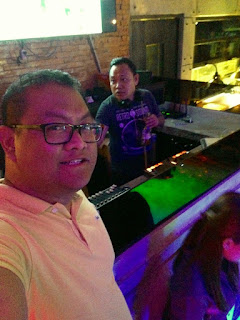 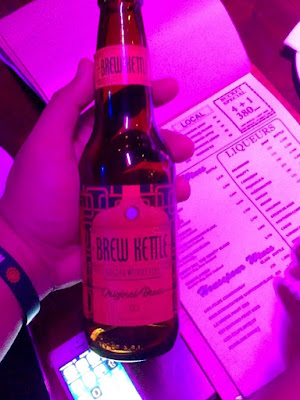 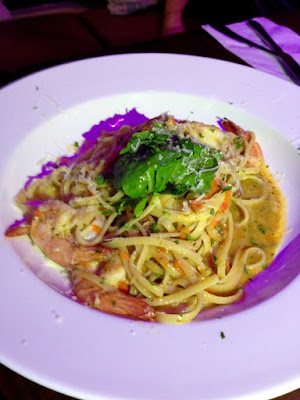 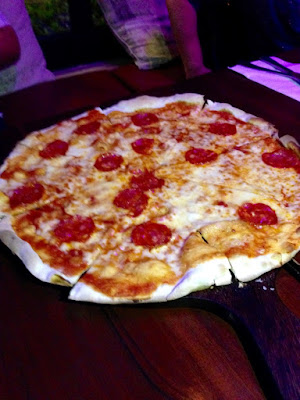 I was sitting near the DJ booth drinking some beer not named San Miguel. I am actually doing a mini-boycott for San Miguel products after they seemingly did not lend the best players from their teams to the Philippine national team. The Brew Kettle was a great companion. It was fragrant, fruity, and easy to drink.  The aroma is really floral, it was not the kind of beer that I have grown up drinking, but it was good with pizza and pasta.

In the final quarter, I decided to stand near the screen to witness how the Philippines masterfully escaped the Middle East-side who had a cocky coach who predicted an easy game for them.  The Philippines won and everybody went home happy.

I ended my day past midnight with a lot of good vibes. The Philippines won, I met the wonderful people behind one of my favorite FM stations, "time-travelled", tasted delicious food, and had a couple of bottles of excellent beer. I never expected The Social to give me such a memorable night. The character of the place is really different there when the clock strikes 9 PM.  I might go back there tonight and cheer on the Gilas Pilipinas! #PUSO