How to Eat Shabu Shabu 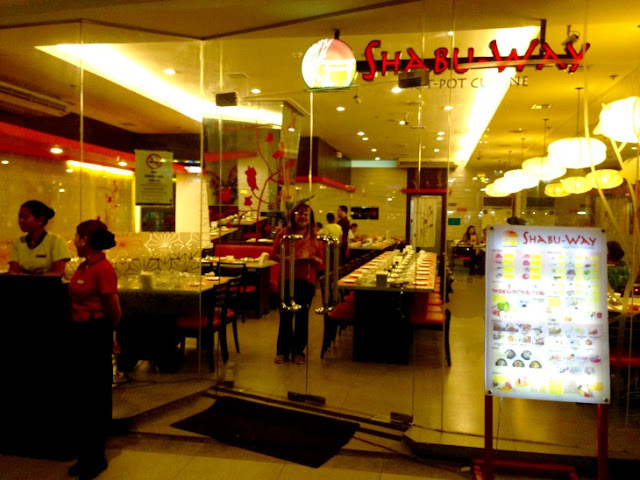 According to Wikipedia, Shabu-Shabu is a Japanese dish featuring beef boiled in water. It sounds pretty straightforward, but when you go to a shabu-shabu restaurant you realize that it is not as simple as it is.  Sometimes, you get so confused on what to do as you are bombarded with raw veggies and meat which can be quite challenging if you are not into cooking. I recently got invited to eat at Shabu Way, one of the most popular restaurants in Cebu for this type cuisine and I got educated on how to enjoy a shabu shabu meal. 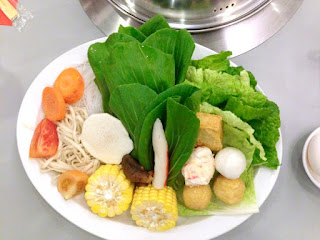 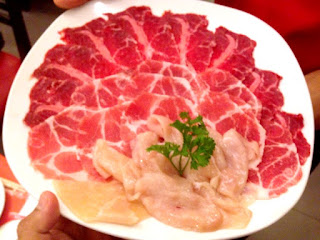 To be honest, I have eaten several times in Shabu Way. I have gone to their Parkmall branch as well.  I always love shabu-shabu because I felt that it is a healthy way of eating. I really did not know that there is such a thing as a proper way of eating it. I just usually pour everything into the broth. My system is to cook hard ingredients first like corn and carrots then put my favorite meat and noodles when it simmers. It has worked for me before and I never had problems with that method. 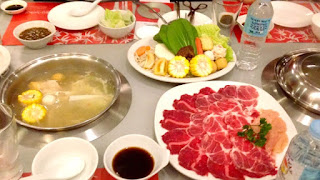 I was able to witness a demo on how to cook a good shabu shabu meal. I learned a lot. I learned about how to use the sauce to season my meat. I used to put the sauce on the soup as well as the spices. There were so many now I know moments which would be pretty useful the next time I will eat at a shabu shabu place. 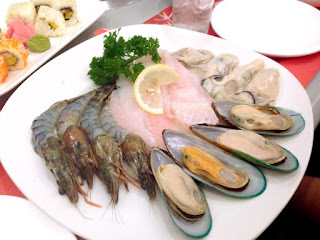 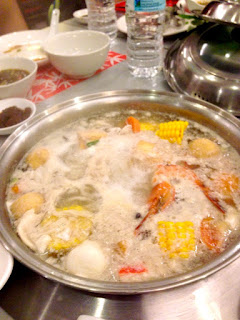 How to enjoy Shabu Shabu at Shabu Way (Video)

Here is a demo video on how to have an enjoyable shabu shabu meal at Shabu Way:
Aside from shabu shabu, Shabu Way has a good line up of your favorite Japanese dishes like sushi, sashimi, and gyoza.  These dishes complement a wonderful shabu shabu experience. 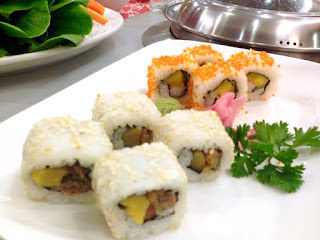 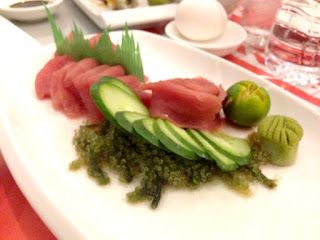 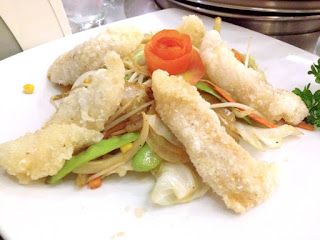 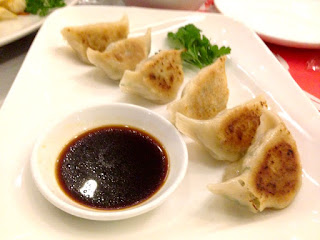 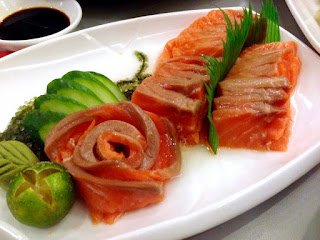 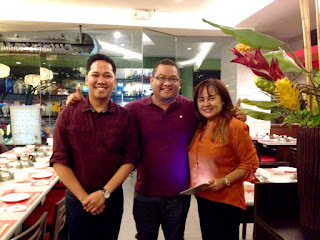 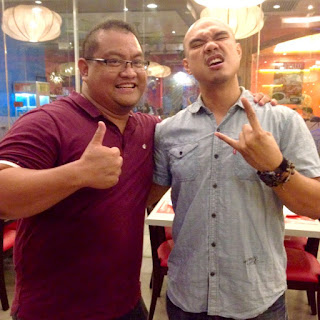 If you wanna try the shabu shabu experience, you can go to Shabu Way at Ayala Terraces and Parkmall.