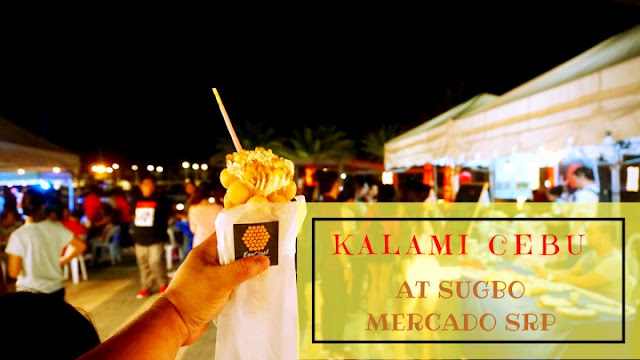 Before the year ended, I was able to check out Sugbo Mercado at the SRP with some of my blogger friends. We enjoyed some egg waffles from Eggcloud by SG and I also got to taste the Pinacoolada.  Sugbo Mercado SRP is definitely a food destination that my friends from the southern part of Metro Cebu should check out.


Sugbo Mercado at the SRP 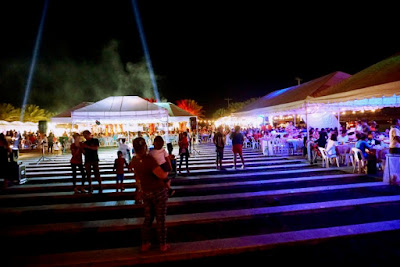 A couple of weeks ago,  I interviewed the team behind the ultra-successful Sugbo Mercado about their expansion plans.  They bared then that they were opening their third location at the City di Mare at the South Road Properties (SRP).  They were open in the Holiday Season and foot traffic was pretty good.

Just before Christmas, I checked it out with my friends from the Cebu Blogging Community.   I saw a lot of familiar stalls but we had dinner already so we decided to just get some desserts before we headed to Kasadya which is just a few meters from Sugbo Mercado SRP.


Egg Waffles from Eggcloud by SG 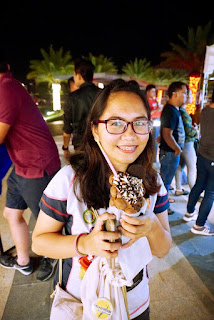 One of the busiest stalls in Sugbo Mercado SRP was Eggcloud by SG. The lines were pretty long which made us curious.  We decided to get one egg waffle or Hong Kong Cakes each.  The dessert is basically like a waffle cone filled with whipped cream and a topping of your choice.  It is an enjoyable dessert or snack and I would not really mind lining up for it. 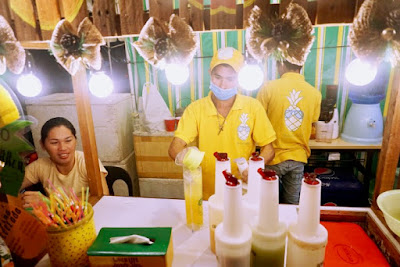 After enjoying Eggcloud by SG's egg waffle, I decided to buy some juice from Pinacoolada.  Pinacoolada uses pineapple as their base juice and it can be mixed other fruits like orange, cucumber and apple.  Their pineapple juice is really one of the best because it is made from the extract of Queen Pineapples from Ormoc.  I also love its unique packaging. Their juices are awesome Vitamin C fixes. 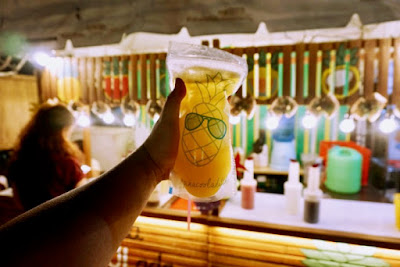 We really had a good experience in our first visit at Sugbo Mercado SRP and we would definitely go back there in the coming Sinulog season.

Speaking of Sugbo Mercado, they are finally back after the holiday break and they will be open during the Sinulog weekend.  Here the schedules for each venue.


So, what are your favorites at Sugbo Mercado?