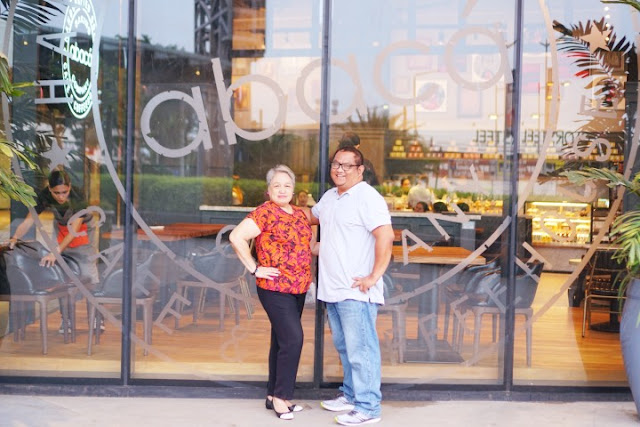 Barely 3 years after opening its maiden branch, Abaca Baking Company (ABC) has opened its ninth branch at Robinsons Galleria Cebu.  This bakery/coffee shop/ all-day breakfast place has been providing Cebuanos the most delicious pastries and bread in the Queen City of the South.  One thing I love about ABC is their ability to come out with awesome creations at Cebuano-friendly pricing. 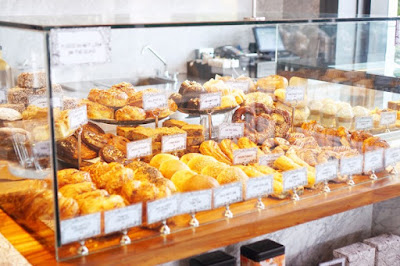 A couple of years ago, I labeled Abaca Baking Company as the trendiest cafe in Cebu.  Three years later, the label remained.  In fact, they created some sort of "Blue Ocean" when it comes to this market segment.  While many pastry shops/cafes held off expansion, ABC is now in places like Robinsons Cybergate, Ayala Center Mall, Paseo Arcenas, SM City Cebu, TGU Tower, and Filinvest Cyberzone.  Abaca Baking Company's artsy Crossroads Mall branch is still a strong all-day breakfast destination.

They are almost everywhere. 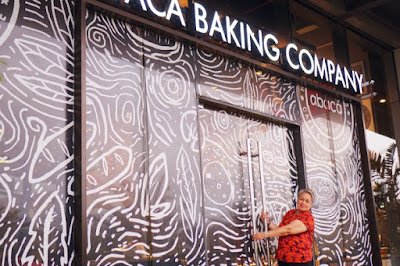 Recently, they opened their newest branch at Robinsons Galleria.  It is such a beautiful branch.  It looks different but it still exudes the ABC trendy vibe.  According to Abaca Baking Company Director of Operations Patrick Corpuz, the new design will be the norm for future branches.  Can you believe that its their 9th branch already? 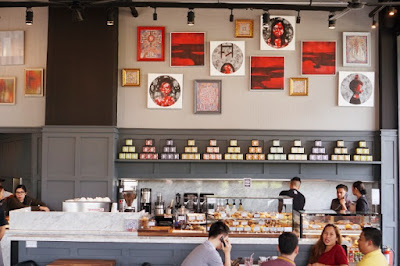 ABC Robinsons Galleria is spacious and has the best lighting of all ABC branches.  Lighting surely matters with the Instagram crowd.  When it comes to food, Cebu's top pastry shop has come out with many new items.  They even launched their own tea line as well as cake mixes that allow you to make some of their specialties at home.  The all-day breakfast menu was shored up with the introduction of new choices like their home-made spam. 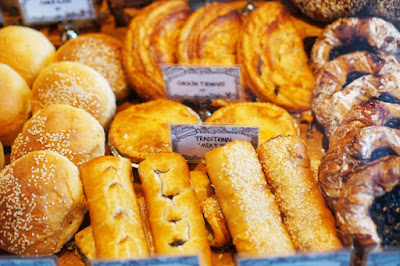 ABC via Bigseed Public Relations and Events recently had a Bloggers' event at the newest branch.  I was pretty surprised at how spacious the ABC at RGC is.  I was in their Ayala Terraces branch last week and the seats were quite limited there.   This new branch can rival the best coffee shops out there.  I love the way it looks and the nearby Starbuck's and Coffee Bean and Tea Leaf should be worried.

I was seated with Miss Emma, Miss Divine, The Limpags, Sinjin Pineda of Cebu Bloggers Society, and the Lifeholics couple Mae Godino and Gaylord Tingzon.  We decided to order different items for variety. 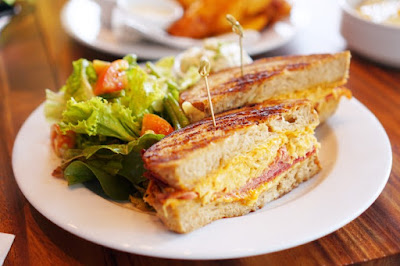 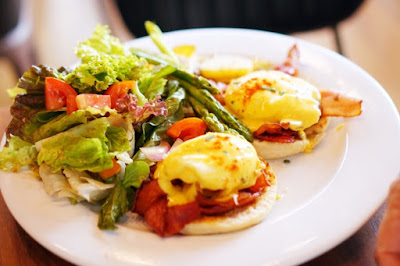 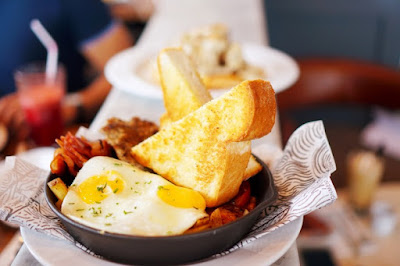 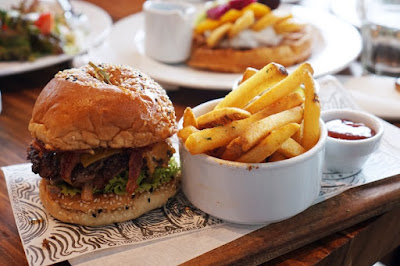 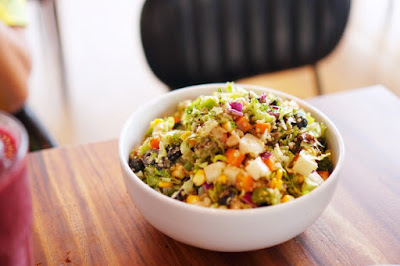 I ordered the Reuben Sandwich but after interviewing Patrick Corpuz, I also ended up having their home-made "SPAM" dishes.  For drinks, I had the blueberry, strawberry and banana smoothie.  Miss Emma had Fish and Chips, the Limpags had Eggs Benedict and Chopped Salad, Divine had the Luncheonette Burger, while Sinjin did not order anymore because we had so much food on our table. 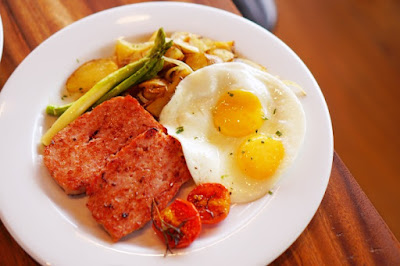 As expected every dish was great but, the home-made Spam was the showstopper for me.  It was spectacular and I love it with the garlic rice and egg.  It was an upscale version of SPAMsilog and I could have it all day.  The spam was yummy and it was not very salty. 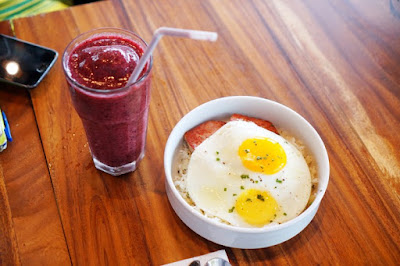 I always like the food and coffee at ABC but I usually just get the burger or some of the more affordable pastries but now, I can actually eat rice there.  If you happen to visit Abaca Baking Company Robinsons Galleria Cebu, have some home-made SPAM and let me know what you think about it?


Once again, I would like to congratulate the people behind Abaca Baking Company for their 9th store and I wish for them to open another ten in the next 12 months so that they will 19 branches in 2019. ;)


Other Cafes to Consider: